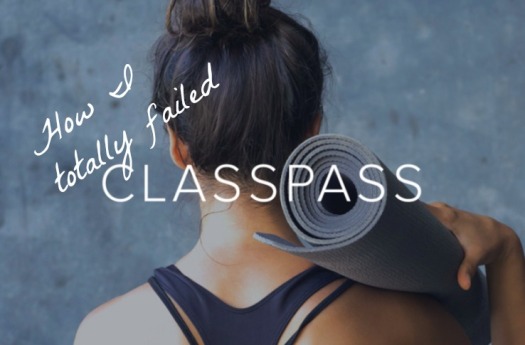 Remember how I had the amazing opportunity to try Classpass for free for one month and I wrote about the classes that I did in the first week? After that, you’d assume that I tried a bunch more and fell deeply in love with some new form of exercise, right?

Don’t be so silly.

I realized that the only class that I liked was yoga (preferably hot, to burn maximum calories) and that I wouldn’t go outside of a short drive from home. If I had to go more than 10 minutes, it wasn’t happening. So I only tried those two.

ClassPass has rolled out an awesome opportunity to try a week — unlimited! — for just $10! That’s a steal, kids. Most classes are at least $10 EACH. Click on this pretty pic to try it: 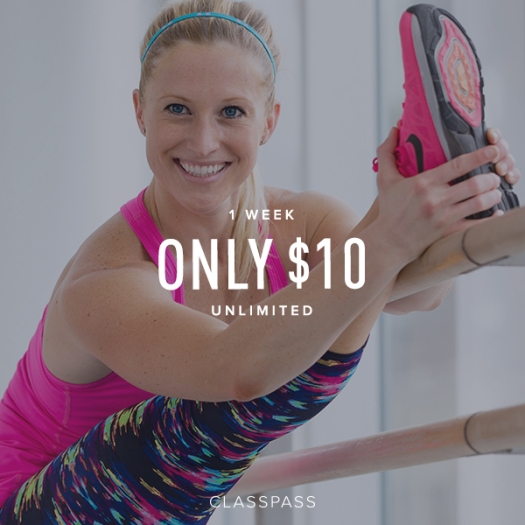 2 Replies to “How I totally failed ClassPass BUT you should try it for $10 for a week!”